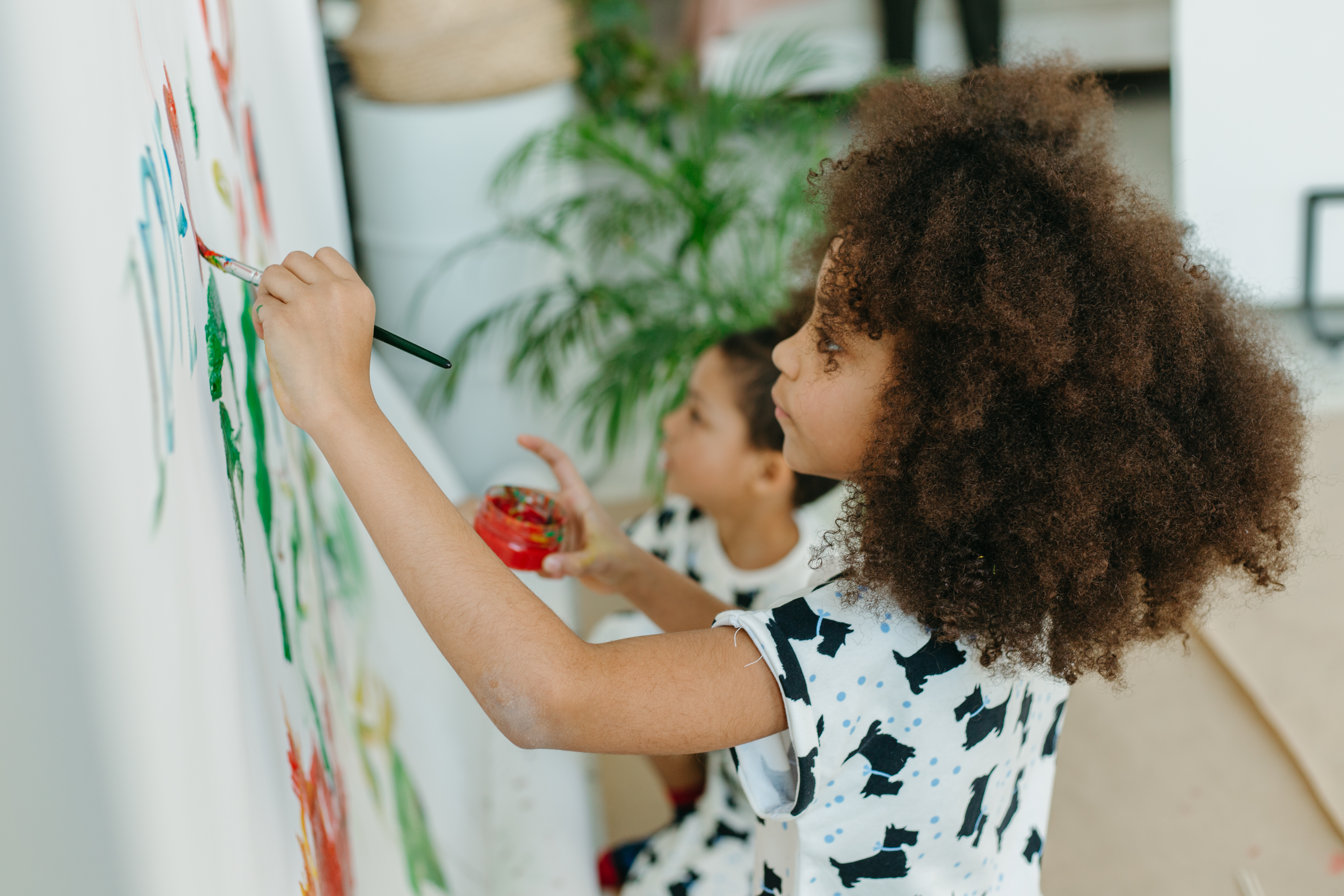 In this overview of the Templar Leveling Guide, we will delve into the righteous world of Kormac, the Templar follower. Throughout the guide, I’ll cover your knowledge, skills, and some of the pros and cons to consider when choosing the Templar to help you achieve a quick Diablo 3 leveling up.

The Templar is a holy fighter with the highest moral standards and the strictest codes. Known as Kormac, this Diablo 3 follower is a devoted warrior who has deprived himself of all earthly pleasures to better prepare himself to enforce justice in all lands. His life is dedicated to victory over the dark forces that threaten the Sanctuary and he will not rest until evil is conquered or until it takes its last breath … whichever comes first.

The Templar is the first follower a player has access to in Diablo 3. This is undoubtedly due to his extremely useful tank and healing abilities that make the game for beginners a bit easier.

If you’re playing a ranged class, they can be used to distract and taunt enemies, allowing the Templar and his sturdy armor to take all the abuse as you sit back and attack from afar. In contrast, melee classes like Barbarian and Monk may prefer to make use of the Templar’s very capable healing abilities, which can heal your character and / or Templar, as well as increase your resource regeneration.

This helper is also not far behind when it comes to DPS. With various abilities to deal substantial damage to enemies, such as Onslaught and Guardian, they can certainly hold their own in the middle of battle. Hands down, the Templar is by far the most comprehensive and user-friendly follower available in Diablo 3.

The Templar’s armor is quite robust at the starting levels, powerful in the middle, and at the upper levels it is just rock solid. When fully armored, he is a fearsome-looking fighter, clad from head to toe in thick iron cladding and ready to protect and serve you in any situation you may encounter. While most of his gear updates automatically as you level up, you can manually equip him with custom charms and rings.

The Templar is the only class of followers capable of carrying a shield. Templar Shields will substantially increase your armor, your chance to block, and the amount of damage that is blocked per hit. This certainly contributes to its excellent performance as a tank mate.

Templar Relics are the special follower item of this class. Relics are holy items that are imbued with holy power, granting their bearer greater power and moral strength. Some of the Templar relics that you can equip in Diablo III include a Holy Tome, a Spear Fragment, a Holy Text, Martyr’s Tears, a Goblet, a Leaf Remnant, and a Grail.

Let’s start with the professionals. The Templar provides you with a viable tank to continue to take abuse from the enemy and keep you out of harm’s way. It can also heal both of them and increase their resource regeneration. Whether you’re playing as a barbarian, monk, demon hunter, witch doctor, or wizard, you are sure to find the Templar Follower to be an extremely valuable asset to have by your side as you level up in Diablo 3.

While this class is VERY comprehensive, you may be viewed by some as an expert in all trades, but a master of none. Her DPS will generally end up being a bit lower than that of the Scoundrel and Sorceress. It also doesn’t offer as many cool abilities as some of the other follower classes, so if you find that you don’t need a tank or healer by your side, you may want to go for a different follower class and experiment with some of the more skills. unique that they bring to the table.

While the Templar will certainly help you get through some of the toughest bosses and deadly situations in D3, you’ll find that when you’re just looking to blast a path of destruction on the battlefield, you may not be the giant that you claim to be. . Consider the zones and encounters you will face first when trying to decide whether or not to bring in your Templar follower.

In fact, they work quite well with any Diablo 3 class, so Blizzard probably makes the Templar available to you as your first follower in the game. The only thing to keep in mind here is that you may want to choose a more healing-focused build if you plan on taking a lot of damage. On the contrary, if you plan to walk away from the fight and attack from a distance (eg demon hunter, wizard, witch doctor), you will probably want to choose a Templar tank build so that it can rally your enemies for easy elimination.

Lastly, ask yourself if you like the style of play that the Templar follower offers. Do you like having the security of knowing you have a tank / healer by your side when the going gets tough? Or would you rather bring in a follower with a few more tricks up their sleeve? That said, the Templar will certainly help smooth out some of the trickier areas of the game, which can be frustrating for many players. These are all things to consider when choosing your follower!

Hope you enjoyed this Diablo 3 templar leveling guide. This follower is sure to make your life a little easier when trying to stay alive and well during Diablo 3 normal mode content!