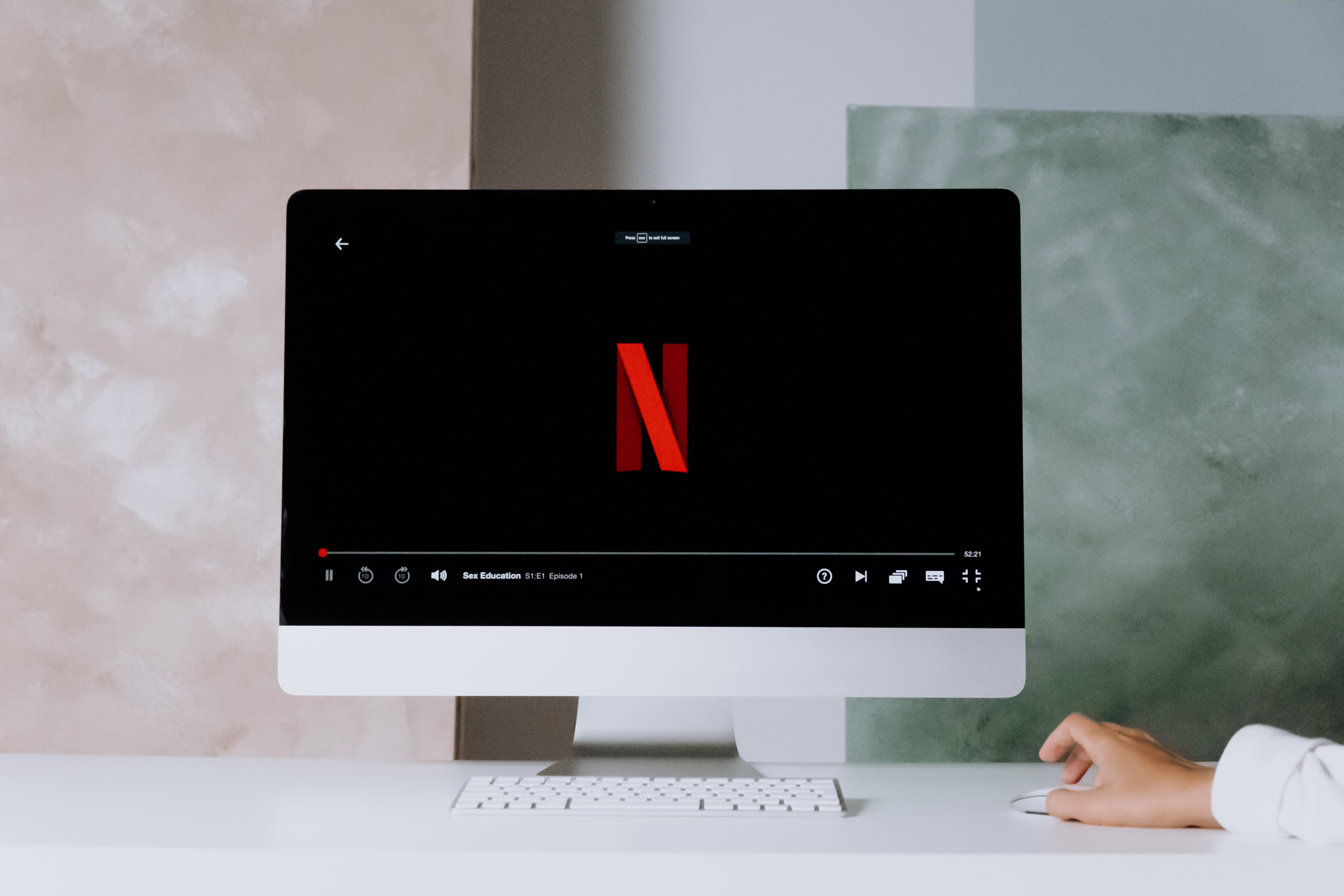 Growing Up: Time to Give Up Your Youth Books

Tired of my Tumblr board drowning under images of immaculate shelves filled with youth novels and Harry Potter books neatly stacked between a slim Macbook and a Starbucks mug, I thought I’d get out of my Nerdcave and see what all the hype was about. .

To start at the beginning, what the heck is a Yong Adult? Even for that fairly simple question, there is no set answer. According to book publishers, anyone between the ages of 12 and 18 is considered a young adult. Curious, I consider 12-year-olds as “older children.” However, I have heard writers and readers say that YA is aimed at people aged 18-25 or even 15-30. I guess only after 30 are you finally considered a “suitable adult” or something like that.

I don’t want to sound fussy or anything, but according to almost all dictionaries, between the ages of 13 and 19 you are a teenager. That’s right, not a “young adult,” not a “near-adult,” but a rebellious acne teenager.

So why don’t publishers simply call literature aimed at this 16-year-old group “teen literature”? Probably because they realized that “adult adults” were also reading it and that they would be ashamed to go to the children’s section to buy their books. Understandable; It takes a lot of guts to flick through the Twilight books without pretending it’s for the niece when you’re over 12 years old, I’m not sure I have the balls to do it.

So … this little clarification brings us to the big question: “Why the heck do adults read books written for people so much younger than themselves”?

I don’t like the answer I have found one bit, but for me it is the most obvious. I think people read ALREADY for the simple reason that those books are written with an intrigue not too difficult to follow, characters not too complex in a style not too complicated to understand. Am I saying YA readers are stupid? No. Is that YA reader lazy? Yes. On an intellectual level to be exact. It’s the problem of our generation, people are so used to having everything pre-chewed for them, ready to order so they don’t have to make any effort, like thinking (oh my head hurts!), Reflect on their habits Reading.

‘Why exhaust myself using my brain reading a book written in subtle prose with an intricate plot and well-developed characters? It might make me think, let’s read, Divergent, the maze runner, whatever … ‘Okay, that’s harsh and generalizing, but that’s how the crowd thinks and not just with literature.

I understand to some extent that real teens enjoy YA, after all they are the target niche. Adolescence sucks, it is a period of doubt and it is legitimate to enjoy reading about young characters who go through their existential crisis of puberty when you are going through the same thing. The YA authors understand that they perfectly and ruthlessly fill the book market with the so-called “real problems” of YA literature. (Oh! I have cancer, so do you, let’s get together!) Why not … Teens have to vent their hypersensitive hormones from time to time.

However, what I do not approve of is “adult adults” reading NOW. You have no excuse to identify the characters, (or if not, explain to me how a 28-year-old woman can identify with a prepubescent schoolgirl …). You don’t have the excuse that “adult literature” is too complex for you, damn you are adults !! Not young adults, not older adults, not part-time adults. Only mature adults and adults. Now may be the time to behave like one and stop hiding your ignorance behind the “young adult” bullshit.

It’s time to grow up, to challenge your mind, to read something a little more substantial than teenage romantic romantics. It’s time to open books that are difficult for you to read, with plots that are difficult for you to follow, or styles of writing that you would not have turned to in the first place. This is how you will develop the ability to judge and think for yourself. It is your duty as an adult to educate yourself, sharpen your mind, and challenge your brain.

Sorry to tell you this, but you can’t be an eternal child, no matter how great it sounds to you. As an adult, you now have rights and obligations towards society, so don’t screw it up. I worry about being around people who lack the curiosity to discover new things and who prefer to swallow whatever shit they are forced to eat. I am convinced that the world would not be a disaster today if people had read less John Green and more George Orwell. I am not saying that the two are incompatible, it is like a diet: eat (read) whatever you want, but eat (read) a little of everything and occasionally enjoy junk food (books). This is how you stay healthy (smart).

I’m going to stop my spiel here and just say that (good) literature for teens, Young Adults, or whatever you call it, is fine for teens who can still enjoy tear-eyed and non-overthinking stories for a few more years. In nothing. more than themselves. But you “grown adults” who swear that ‘the glitch in our stars’ isn’t just ‘Twilight with chemo’, I think you’re just trying to bury your head in the sand and pretend you’re still a carefree youth (YOLO !), indifferent to the issues that really matter. Okay, apparently ignorance is a blessing.

With all of this being said, I’ll be going back to my Nerdcave to play all my ‘over 3s’ video games.