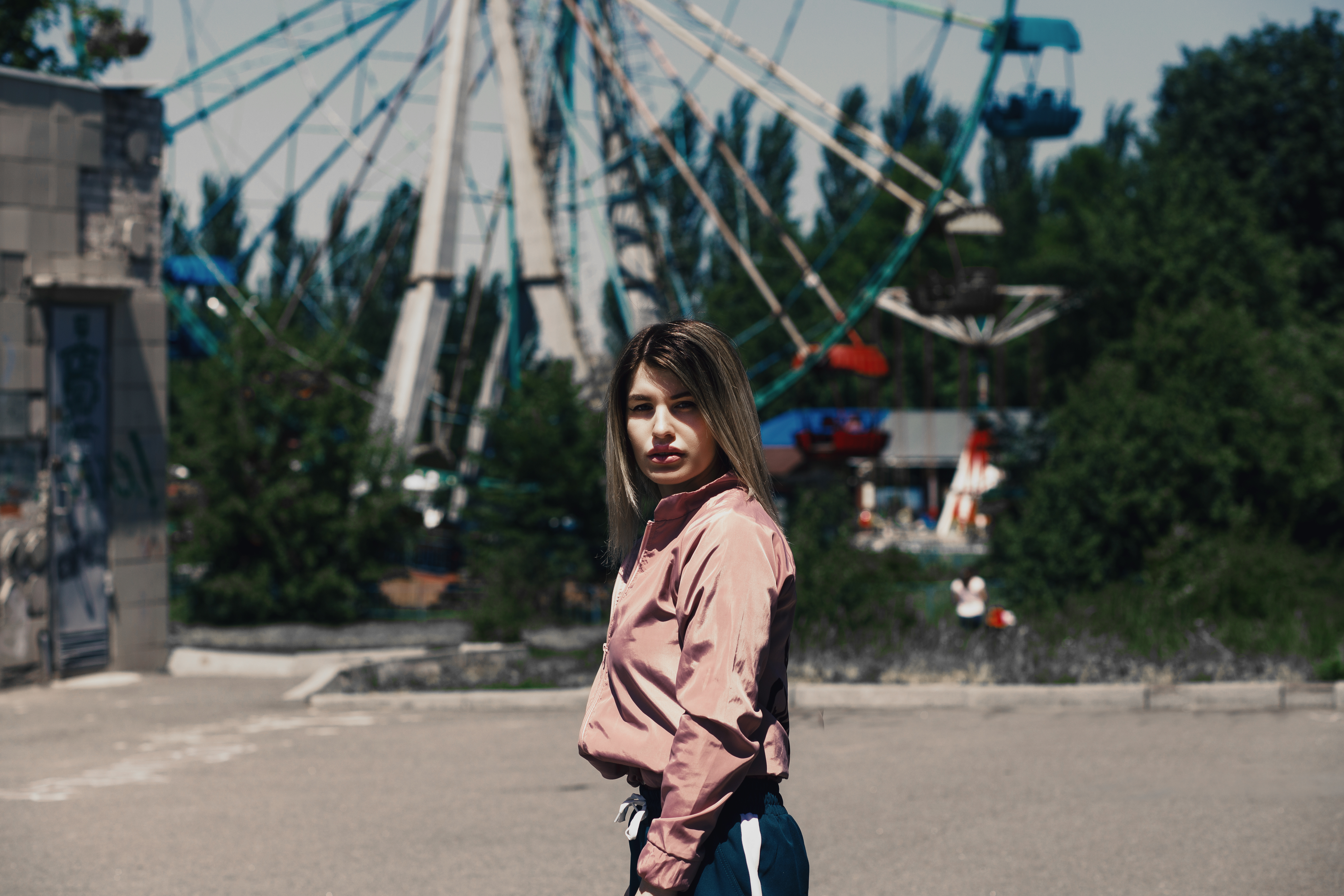 In this world there are many points of knowledge that are unknown. These knowledge points are things that the powers that be would like to keep unknown and by doing so they want to keep the public ignorant. They want to do this because they know that an informed public would become very dangerous to the various regimes that are in power right now.

Fortunately, the Internet is all inclusive and there are places where you can get information on this kind of thing. Unfortunately for such powers that be, it is almost impossible to prevent people from sharing information with each other, as long as free communication is available to the public. As such free communication is available, the information will be shared freely. The only thing that these invisible information-hoarding overlords have going for them is the fact that many do not believe in them.

There is an old proverb that goes along with this. That proverb is “The greatest achievement the devil ever accomplished was convincing man that he did not exist.” That said, the group I am referring to is the Illuminati. Now the simple fact of the matter is that most people will look at this article and believe that I am nothing more than a crazy conspiracy theorist. Other chosen few will delve into what I have to say. There is Illuminati symbolism all around us.

The unfinished pyramid and the all seeing eye on the back of the dollar, the geometric shapes found in Washington DC The various shapes and symbols we see in the media, but now I present to you yet another theory about the Illuminati. A controversial theory even among conspiracy theorists is the belief that the twelve families of the Illuminati are nothing more than the direct descendants of the twelve tribes of Judah.

This is directly contrary to the belief that the Illuminati is a satanic group that leads the world through its own ritual means. One way or another, geometry and symbolism prove that a specific force has been guiding history, whether it be a group for good or a group for evil, remains to be seen. Maybe you’ll be the one to find out?