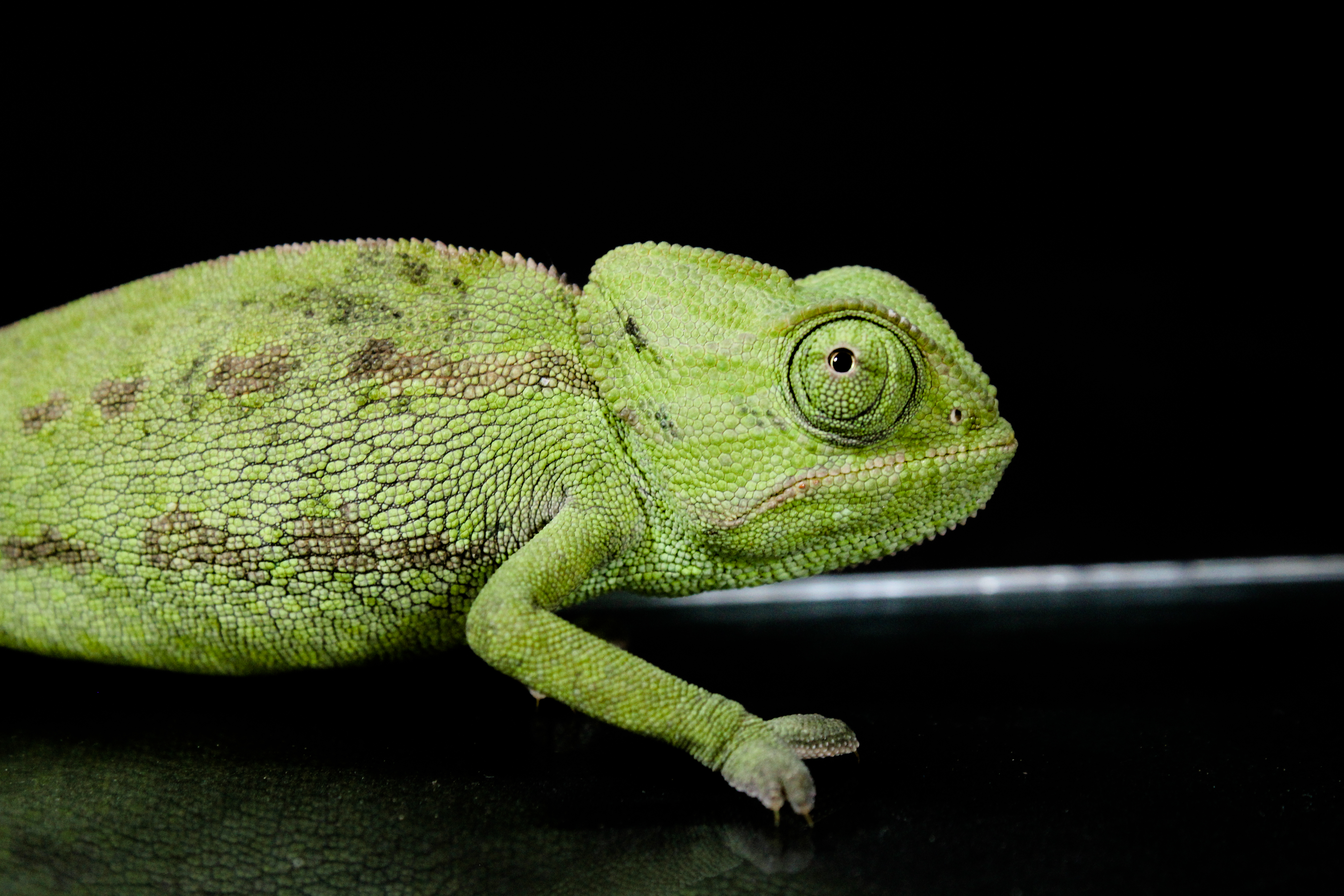 The three stages of bulimia

Bulimia is a very serious psychological eating disorder that affects millions of people around the world. Bulimics develop a habit of binge eating, which involves eating large amounts of food at once, then purging, using techniques such as self-induced vomiting or laxatives in an attempt to prevent weight gain from overeating caloric. .

This cycle of bingeing and purging is very damaging to the body and can lead to serious, sometimes fatal, complications. People with bulimia usually go unnoticed for a long period of time because they tend to maintain their normal weight, or may even be a little overweight, and also hide their eating and purging habits out of shame.

The first stage of bulimia

Bulimics often develop this disorder after initially trying to lose weight through a normal diet. Although many people who develop bulimia are at or near their normal weight, they decide they need to lose weight by starting a very restrictive diet. At first, they will deny themselves foods that they think are “indulgent,” such as sweets including chocolate, cakes, candy, and ice cream.

They may also cut out many other foods that they feel are not good for them, such as cheeses and bread. Many of these people are successful at first by sticking to their strict diet and begin to lose weight, giving them a good feeling that they have gained control over their eating habits. However, the problem begins when they begin to crave all the food they have been denying themselves.

The second stage of bulimia

The second stage of bulimia begins to develop when the individual’s cravings for food that they have denied themselves become stronger and stronger. Usually the reason for this is that the diet has been too restrictive and they eat mostly the same foods or very bland foods day in and day out.

Eventually, they give in to their cravings by indulging in one or more of the foods they’ve been denying themselves and then feel a great sense of guilt and failure. These feelings of failure usually lead them to the binge eating stage of bulimia where they will begin consuming greater amounts of these “forbidden” foods.

These binge eating generally worsen over time and the individual will begin to consume a greater number and variety of foods at one time. Binge eating can be spontaneous, but it can also be planned in which the bulimic will go to great lengths to buy a lot of food with the full intention of binge eating.

Many bulimics will feel a complete loss of control and will even eat foods that they normally would not have eaten before, including undercooked or raw foods, as well as dog or cat food. Some bulimics even resort to stealing food to satisfy their cravings. These binges lead to feelings of overwhelming guilt, shame for not following your diet, and extreme fears of gaining weight.

During the third stage of bulimia is where the individual begins to purge. The fear of gaining weight coupled with guilt and shame become so overwhelming that they feel the need to “compensate” for their excessive food intake. They will begin using various techniques to remove these extra calories from your system, which may include self-induced vomiting, laxatives, diuretics, excessive exercise, or fasting.

This cycle of bingeing and purging becomes a habit and usually worsens and increases in frequency. This loss of control produces the feeling of hopelessness and often causes extreme depression in the bulimic. This behavior can continue for many years undetected, however bulimia nervosa is treatable and seventy percent of people diagnosed with bulimia fully recover without recurrent symptoms after professional medical treatment.