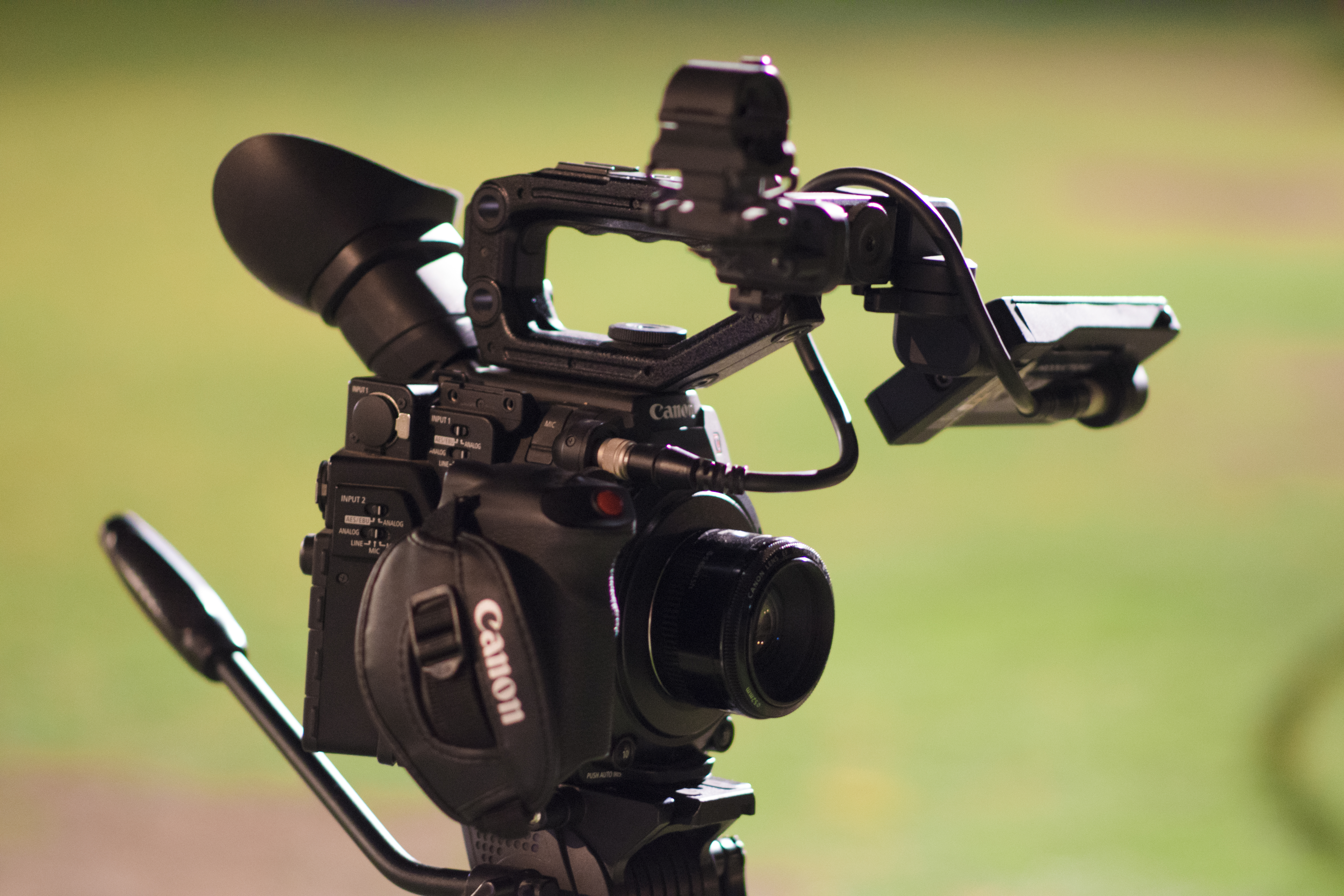 This is a bit older game now, but it’s still one of the funnest flash games out there. It also involves in-depth strategy not often found in flash games beyond the tower defense genre. You play as a special forces operative who has locked himself in a facility and must defend himself against hordes of zombies.

To defend against them, you need to understand the balance between exploration and defense right away. The more you explore, the more areas you open and the more windows, doors and open spaces the zombies have available to climb and catch you. The areas you haven’t explored are erased and the zombies don’t bother trying to get through them. The F key will improve your barricades and the space will take you to your inventory where you can buy weapons.

You start with a pistol, but you can unlock a free rifle by signing up for a free Mochimedia account and purchasing the free rifle in the premium tab (other special upgrades cost mochi-coins). You can also claim the free grenades to get started. The rifle will serve you well until you leave your first area. The best strategy is to chase the zombies out of the first area until you have about $ 300 in game funds, then leave the area and immediately collect the Uzi machine gun unlock. Then press the space bar and go to the inventory screen to buy the submachine gun you just unlocked. This Uzi will serve you well, and also because you now have a larger area to defend.

Make sure to keep up your barricades and bottle up the zombies at the door to the first area until you’ve killed enough zombies and won another $ 250 in the game. Then run down and open the car porch. This won’t affect the number of zombies that come in because the lower areas are open anyway, but it will give you access to an AK47 and give you more places to run if everything goes wrong.

I don’t recommend buying the AK 47 as it doesn’t offer a significant upgrade over the Uzi, but it will cost you $ 300 less for your next upgrade (one that matters). Do not upgrade the barricades either, as these upgrades can be used strategically later on. At this point, the best you can do is defend yourself with the Uzi, taking advantage of the available terrain to your advantage, until you reach 1600 and then unlock the central door that takes you to the canteen and then to the kitchens there. you will find the SCAR Assault Fifel for 1250 or a G3 assault rifle for 1500. Both are very good, but the G3 has the advantage due to its stopping power. The zombies will physically stop when you destroy them, giving you more time. However, the SCAR has a few more points, its rounds go through zombies allowing you to kill several zombies at the same time. However, it is best to choose just one of these and save the remaining funds for your first turrets.

The turrets are in the small room that needs to be unlocked at the bottom left of the map. Once you have around 600 to unlock that door, it’s a good idea to go and do it and collect the turrets to unlock them. Later, once you have the funds (4,000) you can start placing your turrets. Turrets will eventually run out of ammo, but you can reload them by pressing F, the same way you fix barricades. This is why turrets are a great investment.

There are two methods of using your turrets. You can group your turrets in a room so you can easily access them for reloading. Instead, many people chose to reinforce all the barricades by placing turrets behind them to kill the zombies before they even reach them.

The tactic is up to you, but having played and repeated, the grouping tactic is the one that seems to work best. When you group your turrets, they are all accessible enough that you can run around them and reload. If you’ve chosen to prop up all the barricades, there will be times when you won’t be able to reach certain turrets to reload them and they’ll just sit there doing nothing. The grouping approach certainly helps to ensure that you have all your firepower activated against the zombies at any given time.

Once you get to this stage, all that is left is to fend off the zombies until you reach the final wave. Good luck.