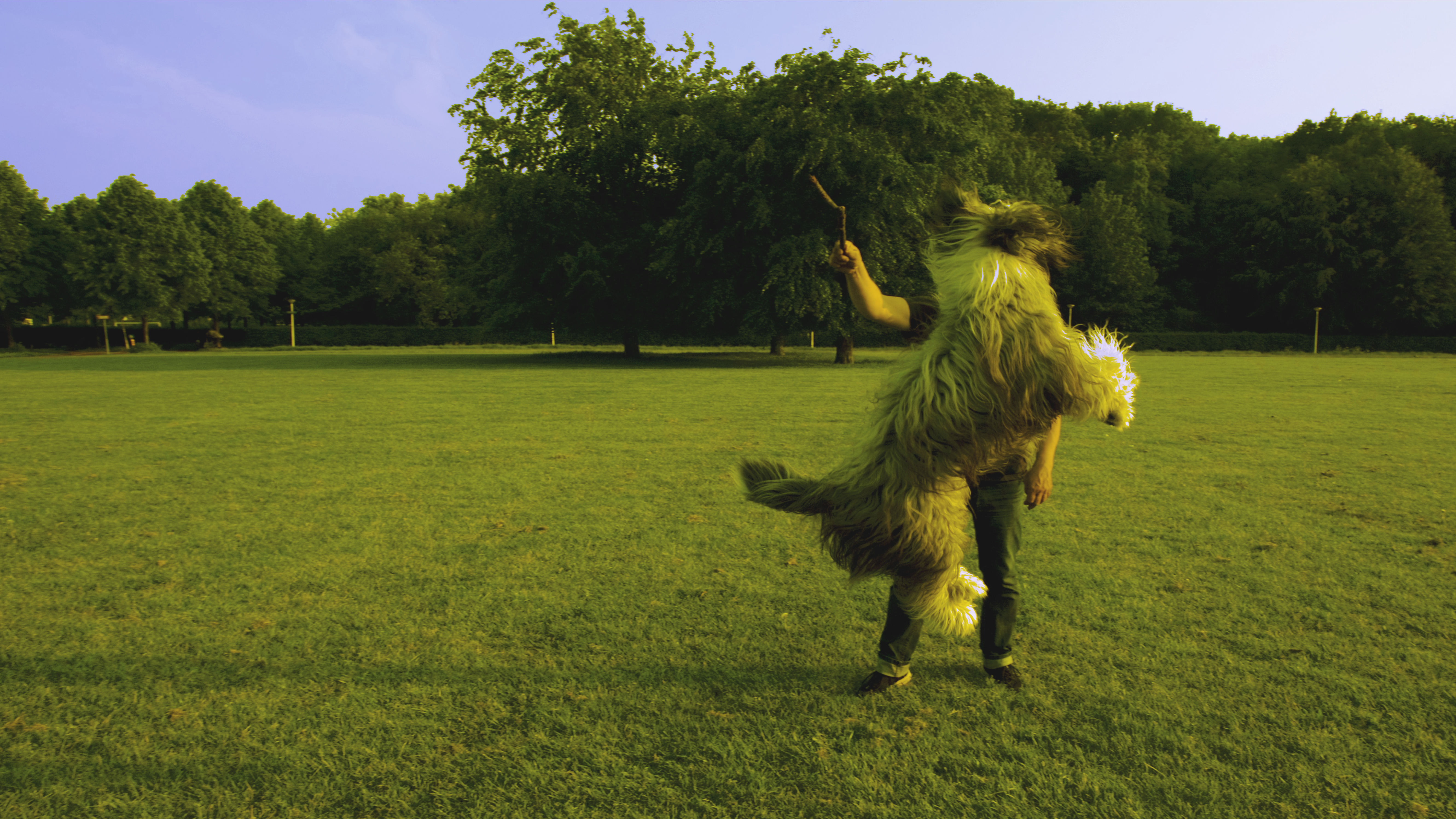 Chinese dwarf hamsters (or simply Chinese hamsters) are native to southern China and Mongolia. They belong, unlike the other dwarf hamsters, to the genus Cricetulus. Its full scientific name is Cricetulus barabensis griseus.

Compared to the other species of dwarf hamsters, these animals have long, narrow bodies. People who see them for the first time often think of them as a rat or mouse rather than a hamster. Not only is its face long like a mouse’s, but it also has a long, well, long tail compared to the tail of other hamsters.

They are also different from other dwarf hamsters in that Chinese dwarf hamsters are quite good climbers. Their feet can grip much better than those of other dwarfs and can wrap themselves tightly around vertical posts, just like their finger.

While some of the other dwarf species have multiple coat colors and patterns, the Chinese dwarf hamster has a different color variation so far. The standard color is called agouti, which means that the hair changes color from black at the base of the hair to brown at the tip of the hair. The pattern that is called the dominant spot is mainly white, although it may have dark spots on its flanks. Both animals have a dark stripe that extends from the shoulders to the tail.

Chinese hamsters were used in scientific laboratories before becoming pets. They were first used in 1919 and have been used to study pneumonia, influenza, diphtheria, and rabies. For a long time, hamsters would not breed in captivity. In fact, it was this problem that led scientists to search for another type of hamster to use. This search resulted in the capture of the Syrian hamster.

These little creatures, yes Chinese hamsters, have sent men to jail. In 1948, just before the Communist takeover of China, Dr. Hu of the Peking Union School of Medicine gave Dr. Robert Watson some samples to take to Harvard Medical School. The animals were literally smuggled into the United States, and both scientists were charged with war crimes by the Chinese government, who thought the hamsters were part of a biological weapons program. Dr. Hu, in fact, was imprisoned.

Later, in 1957, an ovary was isolated from a Chinese hamster and the cells were reproduced. Since then, these cells have reproduced over and over again. And CHOs (Chinese Hamster Ovarian Cells) have been used to create an incredible number of drugs, treating everything from infertility to hemophilia to cancer.

So while playing with your pet, keep in mind that their ancestors have played an unprecedented role in the advancement of medicine.