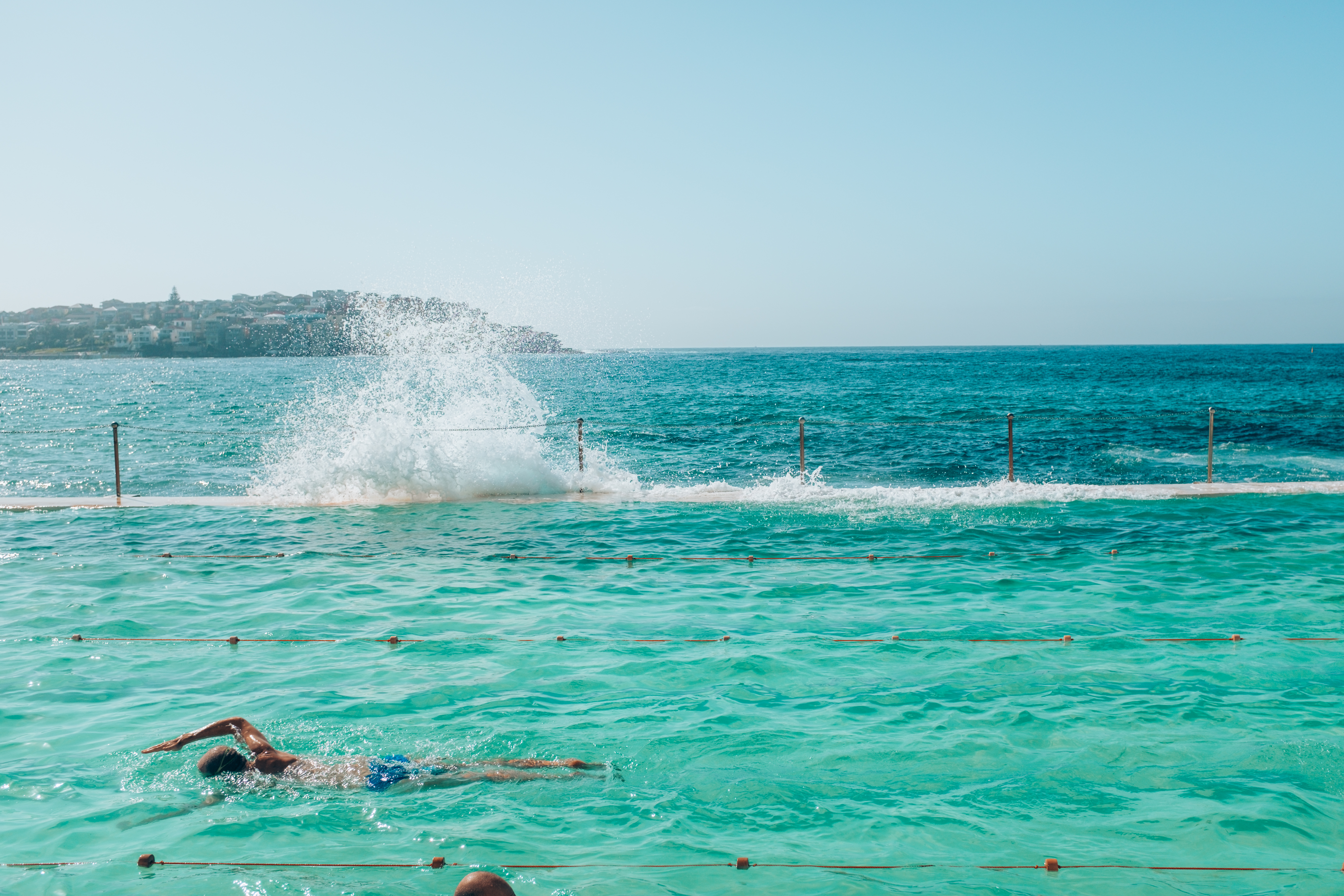 Paddy Doyle is one of the most prolific record holders in the world when it comes to feats of fitness, strength and endurance. Since 1987, eighty-one of his world records still stand. He has been called the fittest man in the world, but he doesn’t accept that as an exact title, saying “it’s too hard to judge, the athlete would need to be brilliant in all sports.” His style of military endurance physical training has proven to be too much for some who have attempted to train with him at his boxing and martial arts gym in the UK.

Paddy holds quite a few push up world records. World records for this common physical exercise can be held in many categories. In both the men’s and women’s competitions, to name a few, there are:

The rules that cover a proper and qualified push up are briefly described here:

If you can’t do a full push up and you’re starting completely from scratch, the best way to start is to decrease the resistance by doing it from your knees. Training properly to break some of Paddy’s records… Good luck! And remember that you are never too old. The famous Jack Lalanne, who once held the world record for doing 1000 in just 23 minutes, is now 93 years old and still doing it! Here are some tips:

– Remember that this is a standard and basic exercise. keep a good shape
– Do as many as you can, continuously.
– After failure, rest for two to three minutes, then do another round
– Even for your first day, do at least three sets per session
– There is a huge benefit to doing as many sessions of at least three sets throughout the day
– Then there’s this “push-up day”! You will be sore the next day. Wait until this wears off before your next push-up day.

Because maintaining muscle balance is so important, be sure to do some “opposite” exercises on your days off. Try the pull-ups. Standard ones will work, but if you can lower the bar or raise your feet so that you’re doing an “upside down” push up, even better.

Stretching is also very important. A good way to stretch your pectoral muscles, along with your shoulders and other muscles and ligaments that will come into play during your push-up journey, is to use a doorway. Stand in the doorway with your hands raised at shoulder height against your leg, then lean forward and hold for 10 seconds.